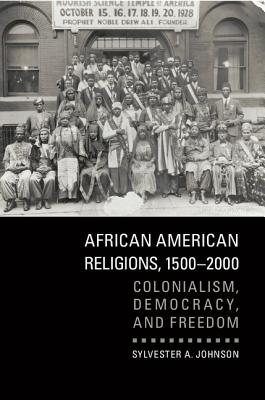 This book provides a narrative historical, postcolonial account of African American religions. It examines the intersection of Black religion and colonialism over several centuries to explain the relationship between empire and democratic freedom. Rather than treating freedom and its others (colonialism, slavery, and racism) as opposites, Sylvester A. Johnson interprets multiple periods of Black religious history to discern how Atlantic empires (particularly that of the United States) simultaneously enabled the emergence of particular forms of religious experience and freedom movements as well as disturbing patterns of violent domination. Johnson explains theories of matter and spirit that shaped early indigenous religious movements in Africa, Black political religion responding to the American racial state, the creation of Liberia, and FBI repression of Black religious movements in the twentieth century. By combining historical methods with theoretical analysis, Johnson explains the seeming contradictions that have shaped Black religions in the modern era. 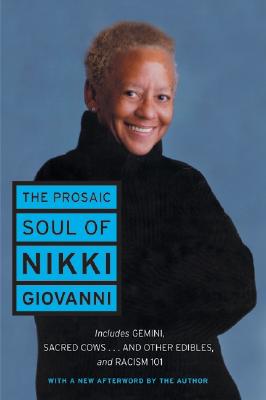 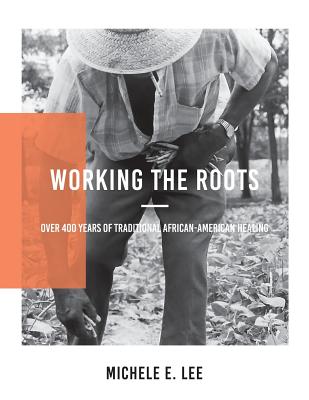 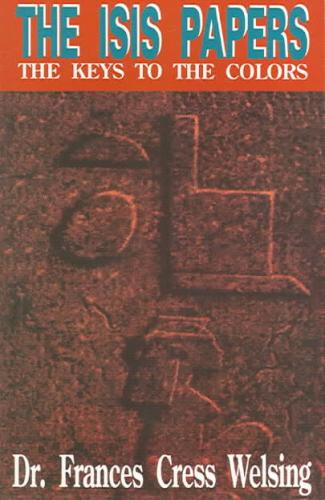 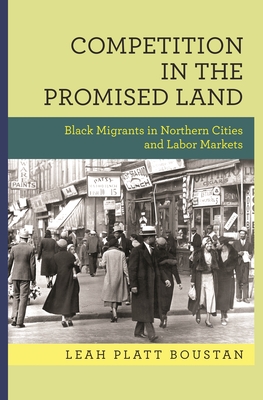 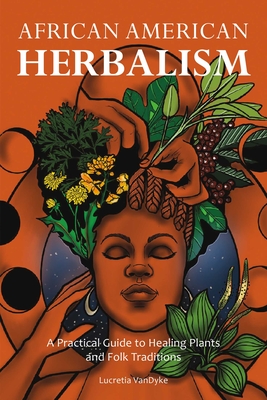