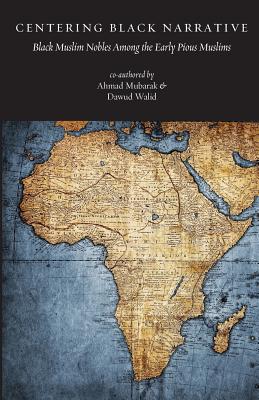 Blackness is a term which has been understood differently based upon time and geography. The authors of this book explore how the term was understood by Arabs during the era surrounding the first three generations of Muslims and how such context can better inform understanding who from among them would today be considered Black Muslims in the West. This is very important in light of the effects of colonialism and scientific racism theories such as eugenics etc., have forced the idea of species level taxonomies which are in reality social constructs upon the psyche of laymen across the globe. By examining texts of antiquity and centering them in the modern discourse, it is hoped that the nuance and breadth of the human experience can be appreciated. Moving beyond providing generic descriptive terminology, they elucidate in detail particulars based upon semantics of the Arabic language. Authors then give biographical information on a series of early Muslims from African and Arab lineage who would be considered Black in the post modern era/ 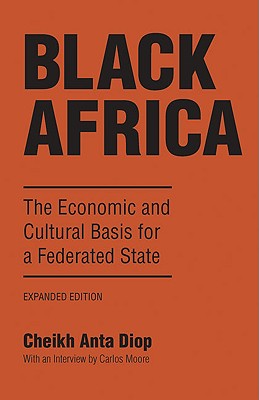 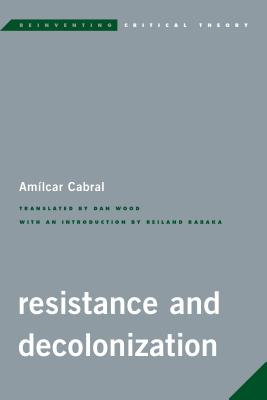 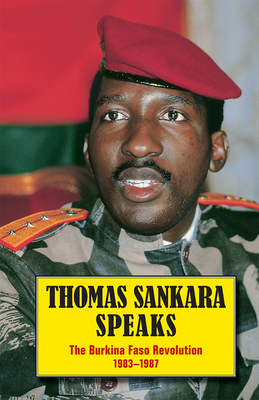 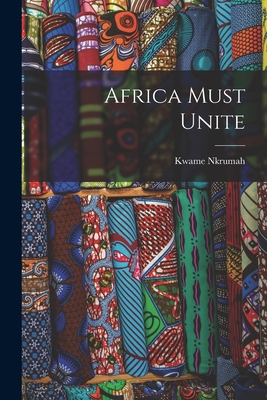 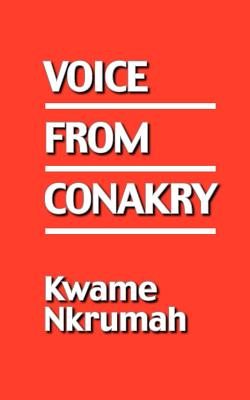 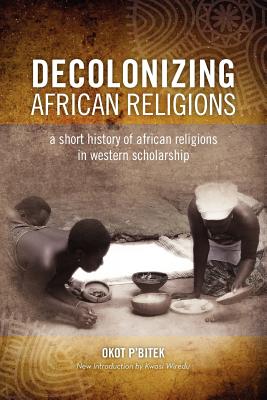 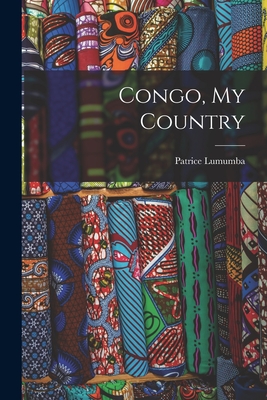 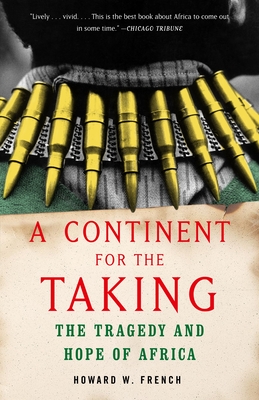