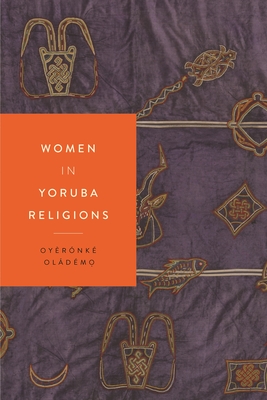 Women in Yoruba Religions examines the profound influence of Yoruba culture in Yoruba religion, Christianity, Islam, and Afro-Diasporic religions such as Santeria and Candombl , placing gender relations in historical and social contexts. While the coming of Christianity and Islam to Yorubaland has posed significant challenges to Yoruba gender relations by propagating patriarchal gender roles, the resources within Yoruba culture have enabled women to contest the full acceptance of those new norms.

Oyeronke Olademo asserts that Yoruba women attain and wield agency in family and society through their economic and religious roles, and Yoruba operate within a system of gender balance, so that neither of the sexes can be subsumed in the other. Olademo utilizes historical and phenomenological methods, incorporating impressive data from interviews and participant-observation, showing how religion is at the core of Yoruba lived experiences and is intricately bound up in all sectors of daily life in Yorubaland and abroad in the diaspora.

Oyèrónké Oládémọ is Professor of Comparative Religious Studies, Department of Religions, University of Ilorin, Nigeria. She is the author of Women in the Yoruba Religious Sphere. 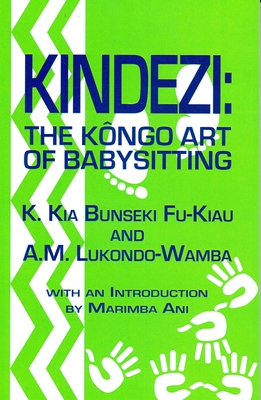