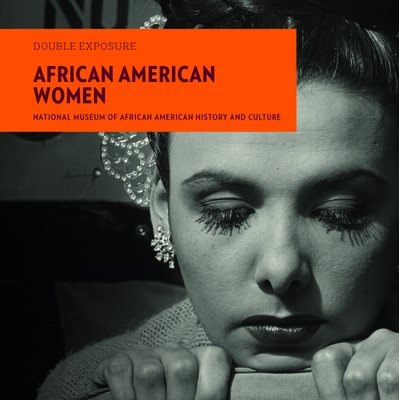 Natasha Trethewey was the United States Poet Laureate 2012-2013. She has written an original essay and reprinted two poems for this title.

Kinshasha Holman Conwill is the deputy director of the Smithsonian National Museum of African American History and Culture.

Natasha Trethewey is an American poet. Author of five books of poetry, she was appointed the United States Poet Laureate in 2012-2013. Winner of numerous awards including a Pulitzer Prize in Poetry (2006), the Cave Canem Poetry Prize, a Guggenheim Fellowship, a Grolier Poetry Prize, and a Pushcart Prize. Trethewey is also a Professor of English and Creative Writing at Emory University, where she directs the Creative Writing Program. Kinshasha Holman Conwill is the deputy director of the Smithsonian National Museum of African American History and Culture. She was director of The Studio Museum in Harlem from 1988 to 1999, served as assistant exhibit coordinator for the Museum of the American Indian in New York City and Coordinator of Activities for the Frank Lloyd Wright Hollyhock House. Conwill writes on art, museums, and cultural policy and is a frequent lecturer and panelist at colleges, universities, conferences, and museums.