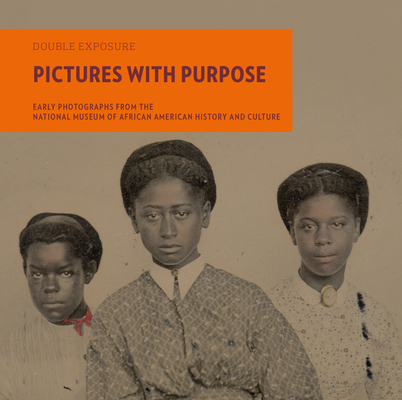 Pictures with Purpose, the seventh volume in the Double Exposure series, explores images from the NMAAHC's collection of nineteenth and early twentieth-century photography that includes daguerreotypes, ambrotypes, tintypes, cartes de visite, cabinet cards, cyanotypes, stereographs, and other early photographic forms. The volume looks at how early photographs of and by African Americans were circulated and used, and considers their meaning, for the sitter, for the photographer, and for the owner of the photograph. Particularly significant is how African Americans used photography to shape their image within and beyond their communities.